You are at:Home»News»Materials»The magic of nylon 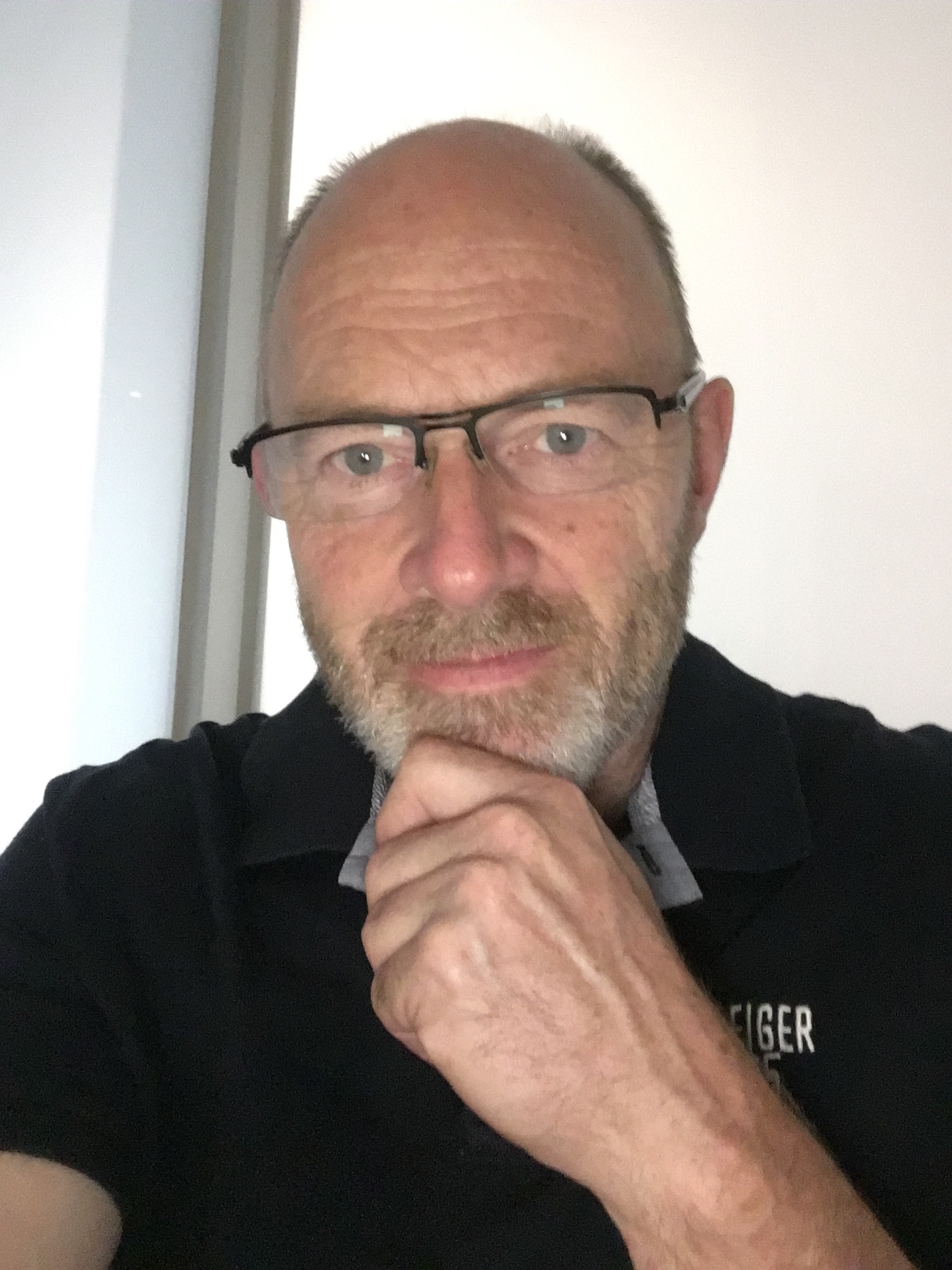 Sometimes in life those ‘light bulb’ moments occur in the most unusual of circumstances. Such was the case in my awakening to the safety benefits of nylon belt edge reinforcement. It was the mid-to-late 1980s and one of the young tire engineers at the plant where I was working had recently bought an eight-year-old car – a Holden Torana, if my memory serves me correctly. The Torana was a rear-wheel-drive mid-sized sedan, similar in concept to the Opel/Chevrolet Ascona and Vauxhall Cavalier.

Some weeks later he had occasion to remove the spare wheel from its well in the floor of the trunk, a location in which – judging from the pristine condition of the wheel, jack and tools – it had probably resided since the day it was placed there at the factory. Now the spare wheels were a relatively snug fit in the wheel well, which was formed in the top of the pressed steel fuel tank – where the available volume was more favorably used to increase fuel capacity. But you can imagine my colleague’s incredulity when even he – a very tall and gym-sculpted chap – try as he might, was unable to remove the inflated spare wheel.