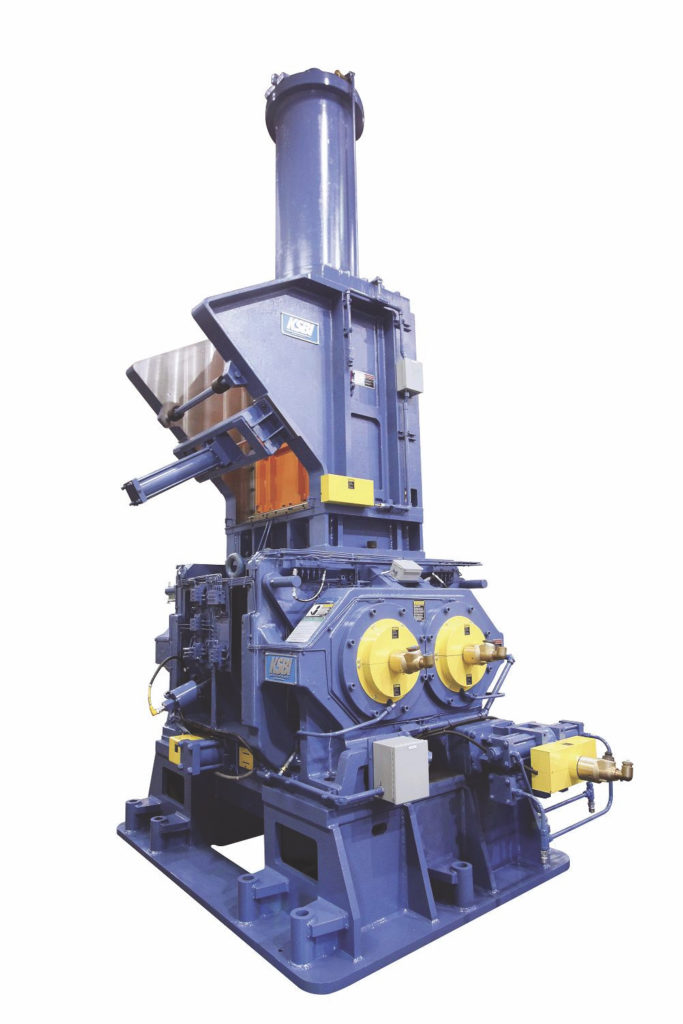 Kobe Steel Group has opened a European headquarters. Kobelco Europe (KEU) is a spin-off company from Kobelco Machinery Europe (KME), based in Munich, Germany. KME was established in 2012 as a base for Kobe Steel’s machinery business in Europe, mainly for the marketing of non-standard compressors and tire and rubber machinery.

KEU plans to continue the business activities of KME, while strengthening the management of Kobe Steel’s operations in Europe, starting with corporate governance and compliance. KEU aims to further promote coordination among the Kobe Steel Group companies in the region. KEU will also be responsible for the group’s locations in the Middle East.