You are at:Home»News»Materials»Talking about tire recycling 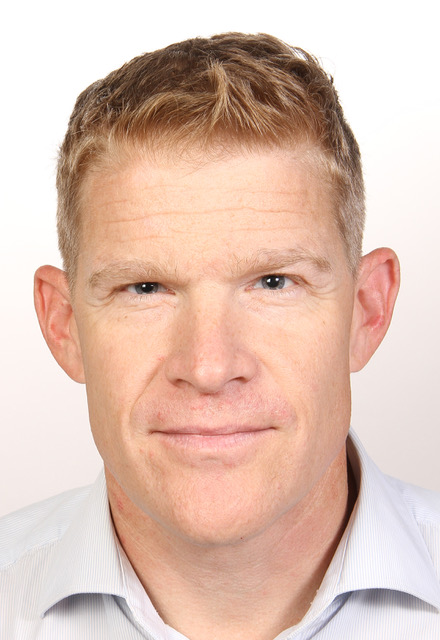 I appreciate it when carbon black Tier 1 companies talk about recovered carbon black (RCB). All the top carbon black makers attend my RCB workshops, presentations and conferences. There are ample opportunities for collaboration between the RCB and the CB industry, some of which I highlighted in my Carbon Black World 2018 presentation in Düsseldorf (see image below). There is still some way to go though.