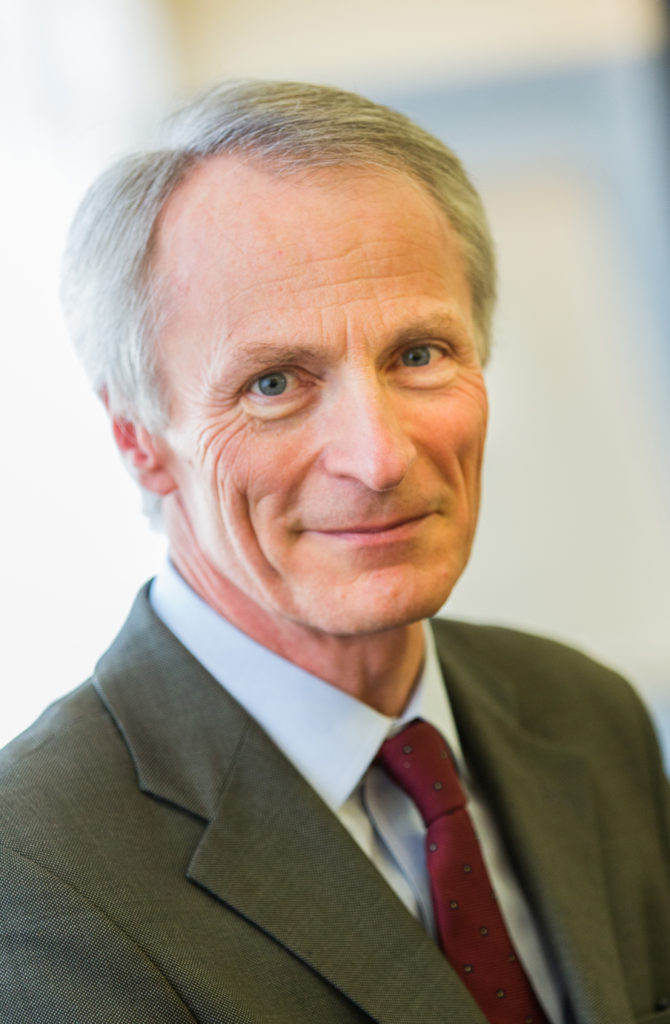 Michelin CEO Jean-Dominique Senard has been made chairman of the board of directors at Renault. Senard will continue in his role at the helm of the French tire maker until his term expires on May 17, 2019.

The group’s leadership transition announced in February 2018 has been underway since May 2018. With the handover just a few weeks away, managing partner and future CEO, Florent Menegaux, has already taken on an increasingly significant role in steering the company in cooperation with Senard.